The Freedom Brass Band™ of Northeast Ohio has performed regularly since 2003. We are a non-profit organization of musicians who enjoy performing the best in music from classical, opera, show tunes, marches, television, film scores, popular tunes, and big band music. We play a few concerts through the year and attract a wide variety of concert-goers. 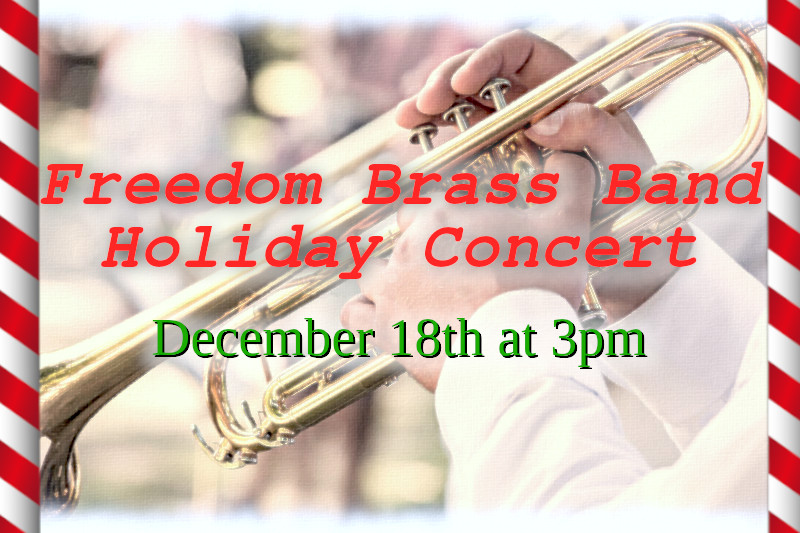 Mr. Jolly has been principal tubist for the Fort Worth Symphony, United States Coast Guard Band, the New Haven Symphony, the Ohio Chamber Orchestra, and played tuba in many other music groups. He is most well known locally his work in coordinating and conducting the Akron Tuba Christmas holiday concert every year.